International Logistics Filings for the USA

International logistics filings for the USA 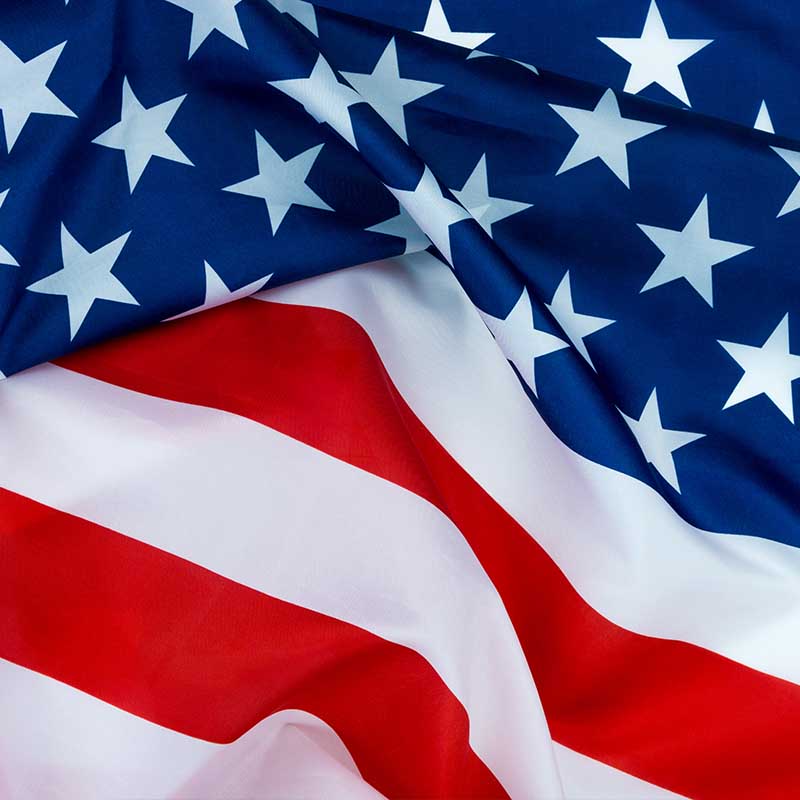 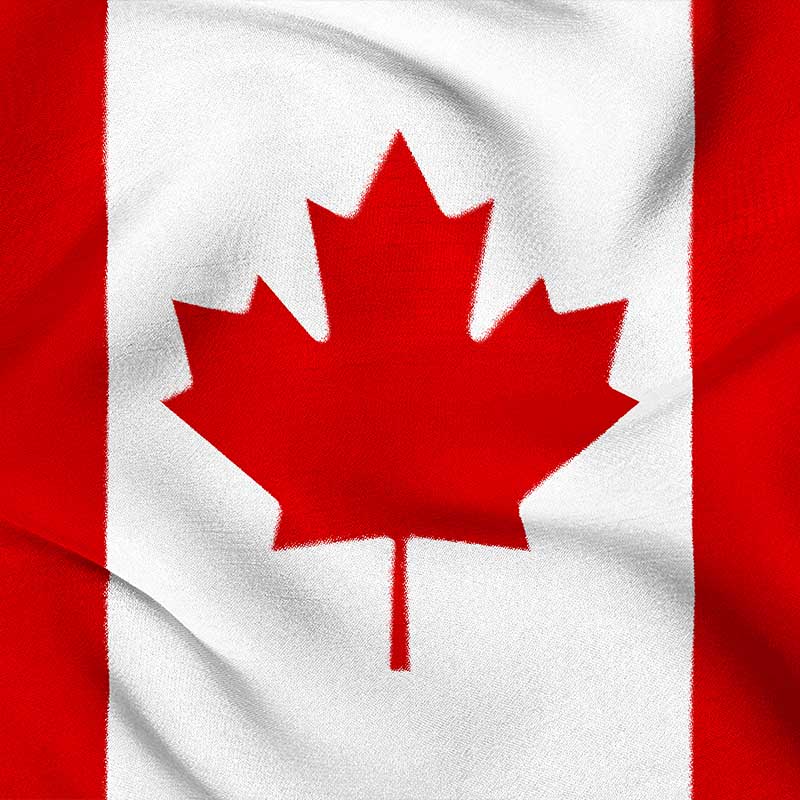 Since 2004, the Canada Border Services Agency (CBSA) requires that Canadian customs have to be notified 24 hours ahead of shipments to as well as from Canada. This filing is called Advance Commercial Information (ACI). Additionally, the so-called Electronic Manifest or eManifest has to be submitted to the CBSA before arrival of the shipment.

In Japan, Advance Cargo Information (ACI) must be submitted for all air cargo, crew and passenger information for all vessels and aircraft entering the country. The filing system is managed by the Nippon Automated Cargo and Port Consolidation System (NACCS) and went live in March 2019. The Ocean Advance Filing Requirement (AFR), ACI’s counterpart regarding inbound ocean shipment, has been mandatory since 2014. 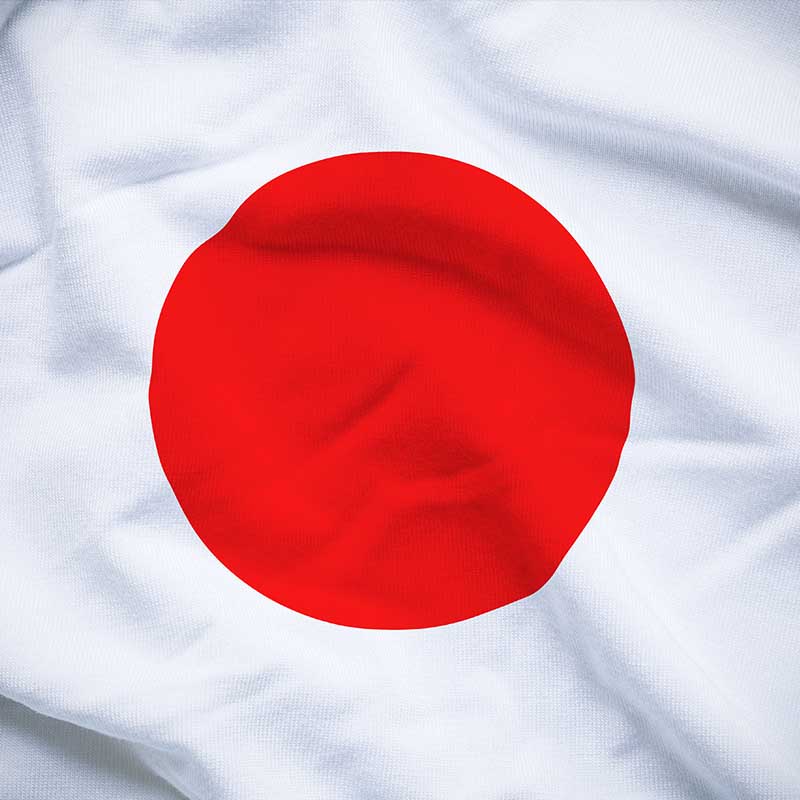 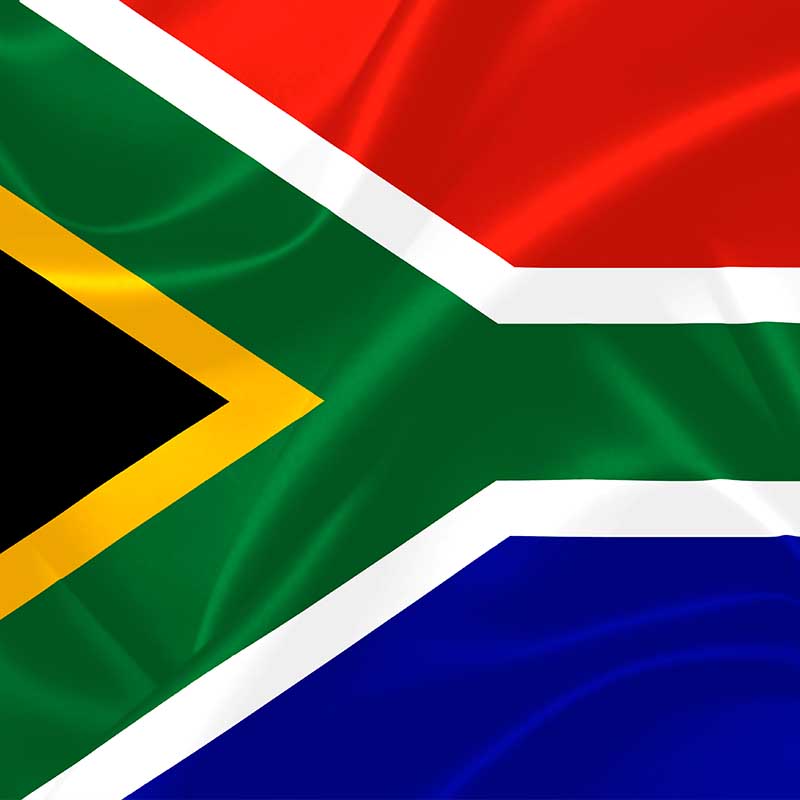 As far as South Africa is concerned, the South African Revenue Service (SARS) aims to collect all revenues due and ensure optimal compliance with tax and customs legislation through its mandatory eFiling. This also provides a customs and excise service that will facilitate legitimate trade as well as protect the economy and society.

Just like in the United States, the Automated Manifest System (AMS) requires that Mexican customs be notified 24 hours in advance of shipments to as well as from the country. 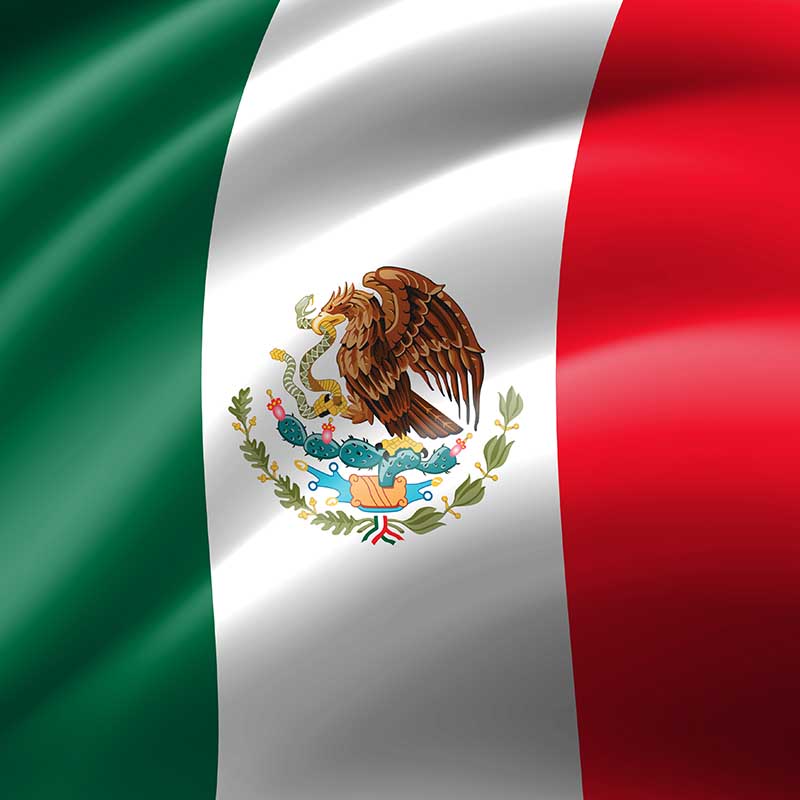 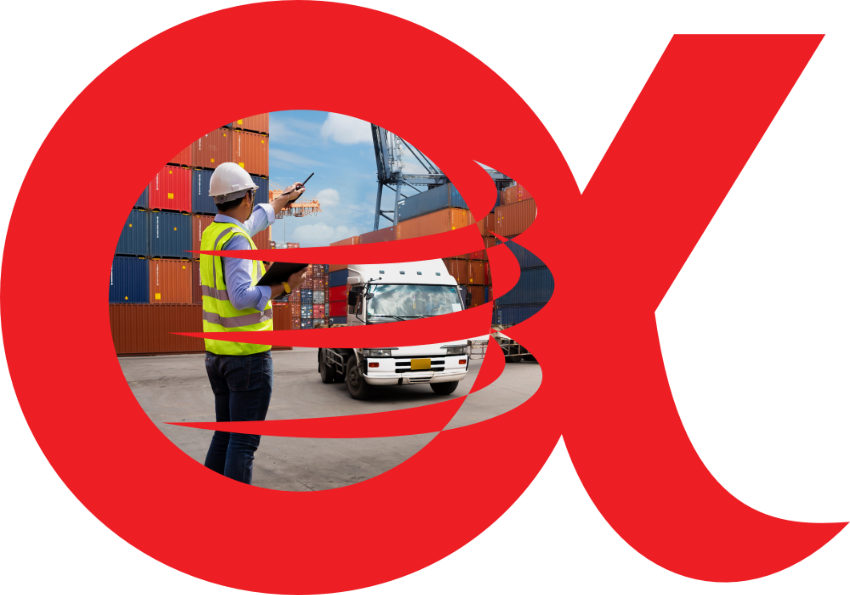 Want to know more about our services and benefits?

Contact us today and we’ll get back to you as soon as possible.